Quest Trust Company›Blog›Accounts Can Be Self-Directed, Not Just Roth IRAs.›Know the Difference: IRA Transfer vs. Rollover 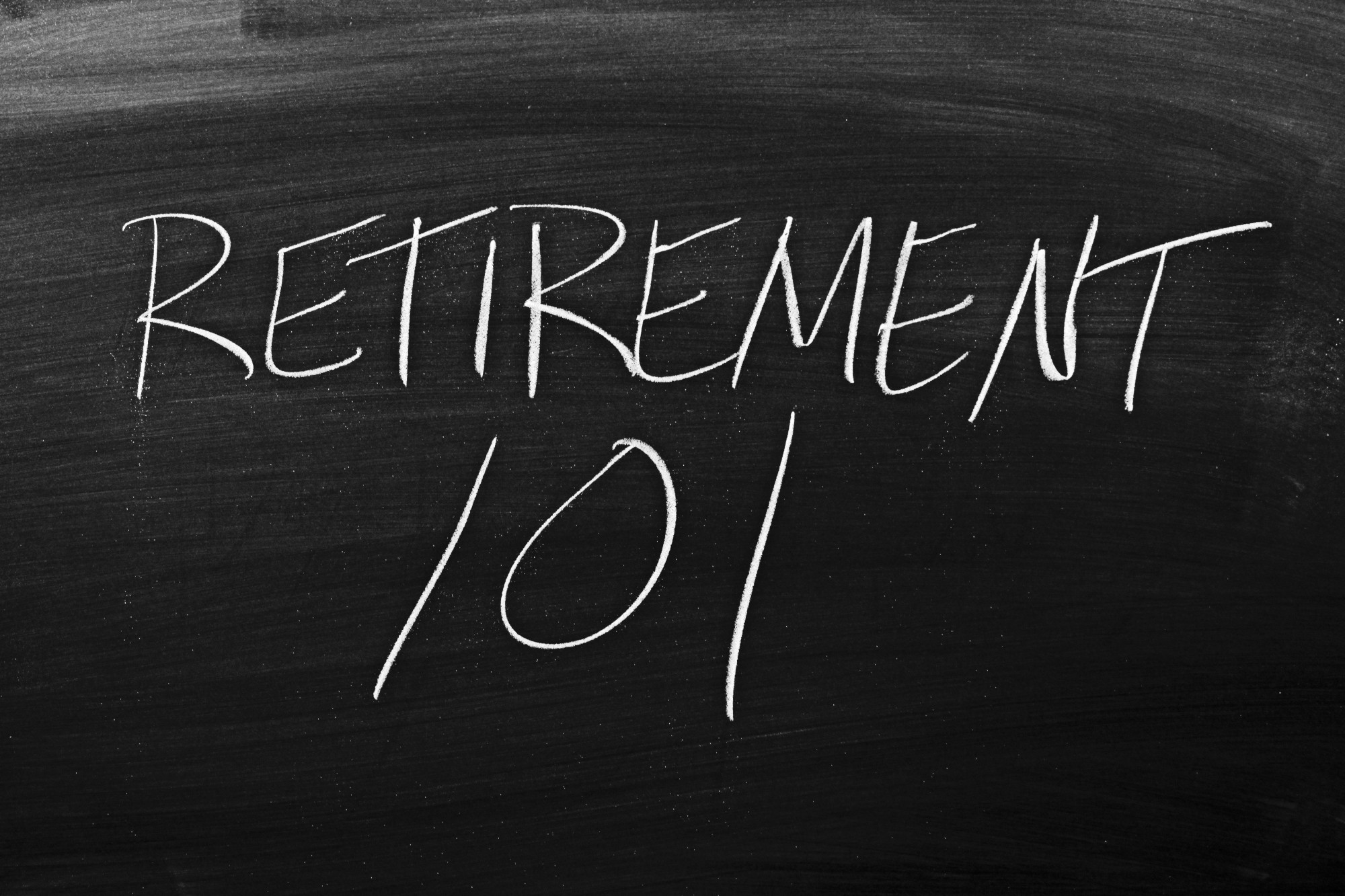 In order to live comfortably during retirement, you’ll need to start saving as soon as you can. Opening an IRA account is widely known as one of the most reliable ways to invest in your future.

There are two major ways to fund your IRA: transfers and rollovers.

Not everyone understands the difference between the two, though. Not sure where to start? Don’t worry, we’ve got you covered.

Let’s take a look at everything you need to know about IRA transfer vs rollover.

When you move funds from an IRA at one firm to an IRA account managed by another firm, the transfer isn’t reported to the IRS and no taxes are incurred. This is due to the fact that the money in the original IRA account never actually reached the account owner.

If the owner were to instead withdraw the funds and then reinvest them into another account, they would incur taxes upon withdrawal. There may even be tax penalties depending on why the money was taken out of the account.

This type of rollover differs from a conventional transfer because it involves two different types of plans.

Although direct rollovers are reported to the IRS, they generally aren’t taxable since the money was never made payable to the account holder.

During an indirect rollover, the money is distributed to the account holder. But, it isn’t taxed if the money is reinvested in an IRA account within 60 days. This will allow the account funds to remain tax-deferred.

How Should I Prepare For One?

Above all else, it’s important to understand that a rollover will likely take a couple of weeks to complete. This is crucial for those handling indirect rollovers to keep in mind, as penalties occur after 60 days from when the funds are distributed to the account holder.

Additionally, most institutions will require you to fill out paperwork in order to begin the process. Some providers may have specific requirements regarding rollovers that may become a factor when reallocating your funds.

Knowing The Difference Between IRA Transfer Vs Rollover Can Seem Difficult

But it doesn’t have to be.

With the above information about an IRA transfer vs rollover in mind, you’ll be well on your way toward putting money away toward a peaceful retirement.

Want to learn more about how we can help? Feel free to get in touch with us today to see what we can do.