Quest Con Live: Forecasting 2023. After a couple of unpredictable years, life is finally getting back to normal, meaning real estate investors across the country are ready to take 2023 head-on! Learn more.

Quest Trust Company›Blog›How To Retire Well | Self Directed IRAs›Thoughts to Consider: Were the Inflation Rates Transitory? 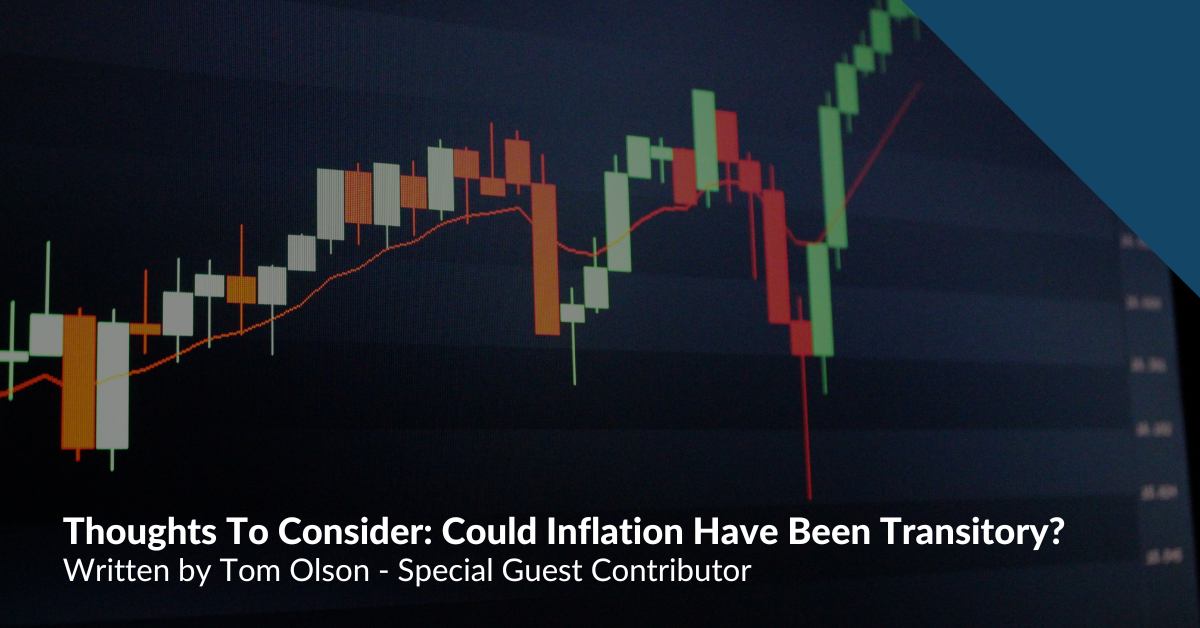 In the 80’s, the government could raise rates with little to no worry about what it would do to affect the U.S. deficit. Today, for every 1% of federal funds rate, it adds $285 billion to the United States deficit. Just for this year, we remain on track to add one trillion dollars in deficit simply because of federal debt interest.

Rates Should Have been Increased

Last year, it was said inflation was transitory. At that time, the Fed thought a .10 federal funds rate was the right move. Knowing what we all know now, we realize this was wrong and we should have been raising rates slightly back in 2021. Many now admit that they were wrong about inflation being transitory.

Personally, I think inflation had a chance to be transitory, but it wasn’t something that was going to get fixed overnight like people assumed would happen. Most of the inflation we’re witnessing today is not being caused by interest rates; it has been caused by supply chain delays and simple supply issues that cheaper or more expensive money couldn’t fix. We very well could have had a scenario that, if all of the countries of the world were actually fully open by now (and they are not), inflation could have ended by the end of the 2022 year. Momentum was lost and needed to be started up again.

When production stops, it doesn’t just start turning again once production lines have been reopened.  It can take three, sometimes even six months for full production lines to be open and a product to actually be delivered.  The response to the pandemic is what has caused what many people are calling inflation. Yes, there is oil and Russia and food prices that may have still had some issues, but many would agree the pandemic has been the biggest factor.

We are quickly seeing markets take a turn for the worse. They are dropping like flies now. And while the Fed is speaking very hawkishly, I believe that very soon we will begin to see them quickly start to back-peddle.

I believe we will see the Fed reverse some of this by spring of next year and maybe even sooner. They will have to choose between adding to the deficit because of interest or adding to the deficit by putting measures in place that will increase GDP. Either way, we continue to print money we don’t have and either way isn’t good for us in the long haul.

We are going down and some will crash and burn. Others will take this as an opportunity to be the best time of their life and business, and some will simply sit on the sidelines till it’s over and then get back in the game after the real money has been made.  What side will you be on?